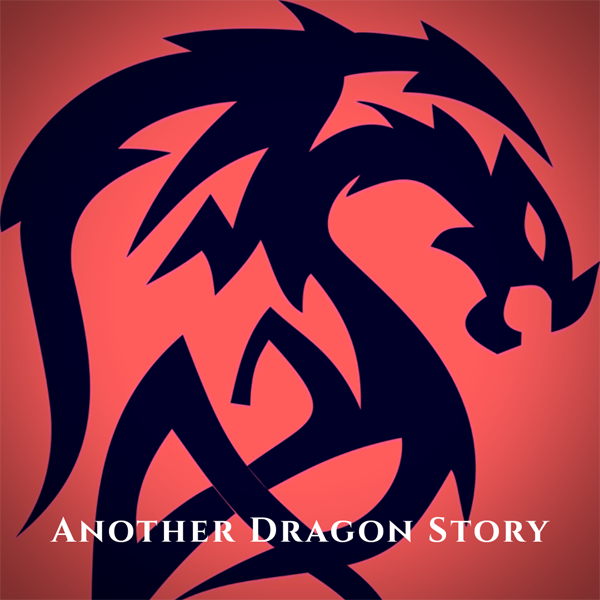 It starts off in a bustling back-alley city resembling Rio, Brazil, Mexico, near the coast. A hispanic cultural festival is taking place with street performances, parades, music and beautiful vibrant decorations and costumes.

A young 19 year-old named Matti is our protagonist.

The local legends speak of a young hero who took the form of a mighty dragon to rid the country of the darkness that plagued them for centuries. I know it’s vague and cliche, but most legends are… Anyway…

Matti is a descendent of that hero and to this day, his family still possess the “Dragon Art”. The Dragon Art is the ability to transform into the creature of legend.

Like most of the protagonists in my dreams, Matti is curious about the world. He wants to explore new places and experience new things. However, his two older brothers are different, they obey the word of their ancestors and stay wary of the world.

The three brothers were raised by their grandfather outside the city. They were taught to protect and hide the legacy of the Dragon Art from the world. There are those in the world who seek to exploit their gifts, Hunters.

Matti’s brothers weren’t always like this. The death of their parents changed them. Their parents chose to live a life free from the restraints of the family and the burden of the Dragon Art. They wanted to give their children a proper childhood.

They chose to live high up in the mountains, away from cities and crowds. A place they could be true to themselves, and use their gifts freely (but not too much). Their mother was a descendant of the Dragon Art and their father was a normal human being.

While giving her children the freedom to use their abilities, their mother still needed to teach them how to tame a dragons heart.

Those who inherit the Dragon Art tend to be very aggressive or hyperactive as young children. They don’t possess the willpower to keep their manifesting powers in check. Children can also experience severe pain from their body changing.

However, when Matti was only 6 years-old his parents were mercilessly killed by Hunters. Before the Hunters arrived, Matti’s mother made sure her boys escaped. She gave them some money and told them where to find their grandfather.

Hunters are like a cult who believe human beings are the most significant and intelligent species on the planet. The existence of legendary creatures taking the form of humans disgusts them. (Twisted cult logic)

They are merciless in their pursuit and execution of any ‘abnormal mutants’ that threaten the human race.