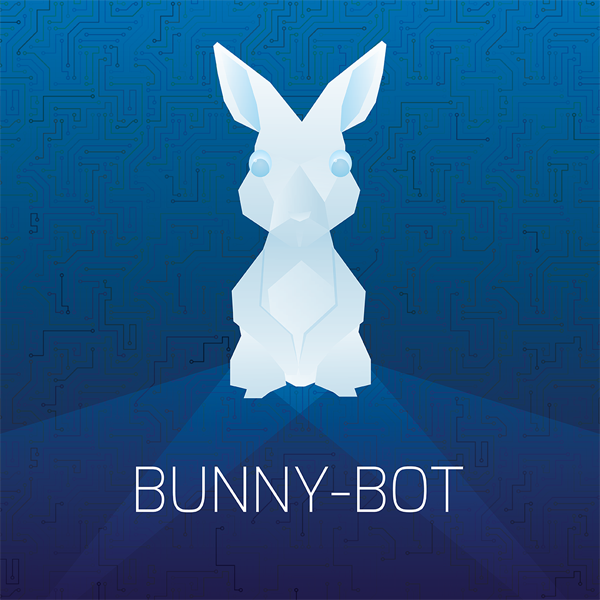 This dream makes absolutely no sense!!!!

This was another really vivid dream. It was a real roller-coaster ride with a lot of twists and turns. This dream reminds me of Disney’s Toy Story and Cars. It’s a world with no humans and inanimate objects are alive. Things like teddy bears, dolls, toy cars and so on….

In this domed society, every creature has its purpose. Like other dreams, this is a really structured society.

The school system is set up to uncover an individual’s skills. The “children” are assigned to classes that make the most of their skills. They will eventually be assigned an occupation.
All the while, the children believe this is what they want. Since the classes suit them, they don’t experience any difficulties or study subjects that they are weak in.
Basically, they are only taught what they need to know for their future career. There are no social skills, hobbies or playing.

One little bunny-bot (robot looking like a rabbit) doesn’t like this. He starts questioning the structure of this world.
He isn’t happy with the profession assigned to him. He has no interest in it. He wants to explore other options and experience life outside the dome.

However, those that think like this are seen as heretics. In the domes society, there are no explorers or inventors. Personality and individuality are non-existent.

We all know what governments are like. They tend not to like rebels, even if they are children. The Elders tell Bunny-Bot “This is how the world works. Deal with it or face the consequences”.

Another reason Bunny-Bot is questioning the society is his friends. After entering the training academy (school), Bunny-Bot hardly ever sees his friends anymore. They were separated after being assigned different classes and occupations.

Bunny-Bot somehow manages to escape from the ‘institutionalised’ society. He flees underground through a drainage pipe where he encounters others who think like him.
Underground Bunny-bot meets other rebels who also questioned the society inside the dome. They all bleed the city in fear of their lives. Had they stayed in the dome they would have inevitably “disappeared”. The government covers-up these disappearances as “very special jobs” outside of the city metropolis (something like the country-side still inside the dome).

And so, they each found themselves fleeing the city and living underground.

No one knows what happens to the ace students once they graduate from the training academy. They are never heard from again.
Their parents family assume their child has gone on to have a successful career.

Parents are more like trainers in this world. They raise their children for the first ten years of their lives before sending them to the training academy. Parents have no reservations “letting” their children be taken away to attend the academy. In fact, they celebrate the occasion. Everything has a purpose in this world. There is no such thing as parental love. Parenthood is another occupation.

I started waking up here so as usual the dream started falling apart. Not that it made much sense anyway!. Here is what I can remember:

Don’t ask me how genders work for robots. It’s just a dream after all.
I don’t know what caused them but there were a few car chases and street chases. Kinda reminds me of MarioKart Wii. Having to avoid obstacles and what-not.